Why Cross Canyon is the Best –

When it comes to ammunition, there is no better found on the market. The ammo that they provide is the best, it is some of the hardest hitting, fastest, flattest that you can find anywhere. These are only some of the many reasons that you may want to choose Cross Canyon Arms which help it stand out from the competition.

But when it comes to this company it’s not only about the speed, it’s also about the performance as well, and it’s about getting the best results from each caliber. The ammunition is built to supreme standards, made with a straighter case as well as sharper shoulder adds to a more efficient powder burn. It also equates to a less bold thrust, lessened throat erosion, a much larger case volume, and a higher velocity.

To put it straight forward, the Cross Canyon round is simply a tougher version of its counterparts. There is an average 10% more case capacity and it shoots at more than 300 FPS faster than the rest. If you are serious about your performance and that of the rifles, than this Cross Canyon is the ammo for you.

There is no other ammunition which shoots better or faster, these can help to give you the best possible option available to get that long shot, when getting a closer target is not one of the available options. 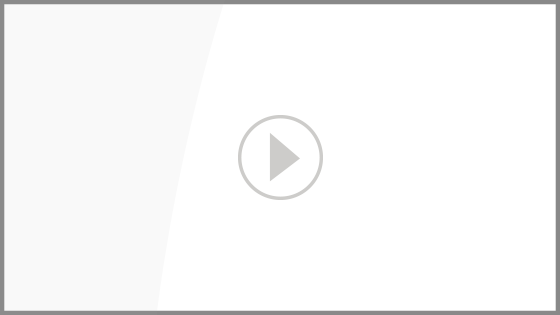